Martin
SANTA MONICA, CA, USA: trailblazing pro audio manufacturer Antelope Audio is proud to introduce Zen Tour Synergy Core — readily representing its innovative take on pushing portable audio interface design further forward as a cross- platform (TB3/USB2 for Mac/Win) 18×24 offering that can process up to 256 effects over 32 channels with ultra-low latency and zero CPU drain (thanks to the four ARM-based DSP processors, to which it owes its extended family name, working with the doubled custom-designed FPGA chip architecture of its popular predecessor) for artefact-free recording and mixing with confidence (courtesy of Antelope Audio’s always-competitive specs, including 130dB DA conversion on its monitor outs for an unrivalled critical listening experience) — at The 2020 NAMM Show, January 16-19, Anaheim, CA, USA… 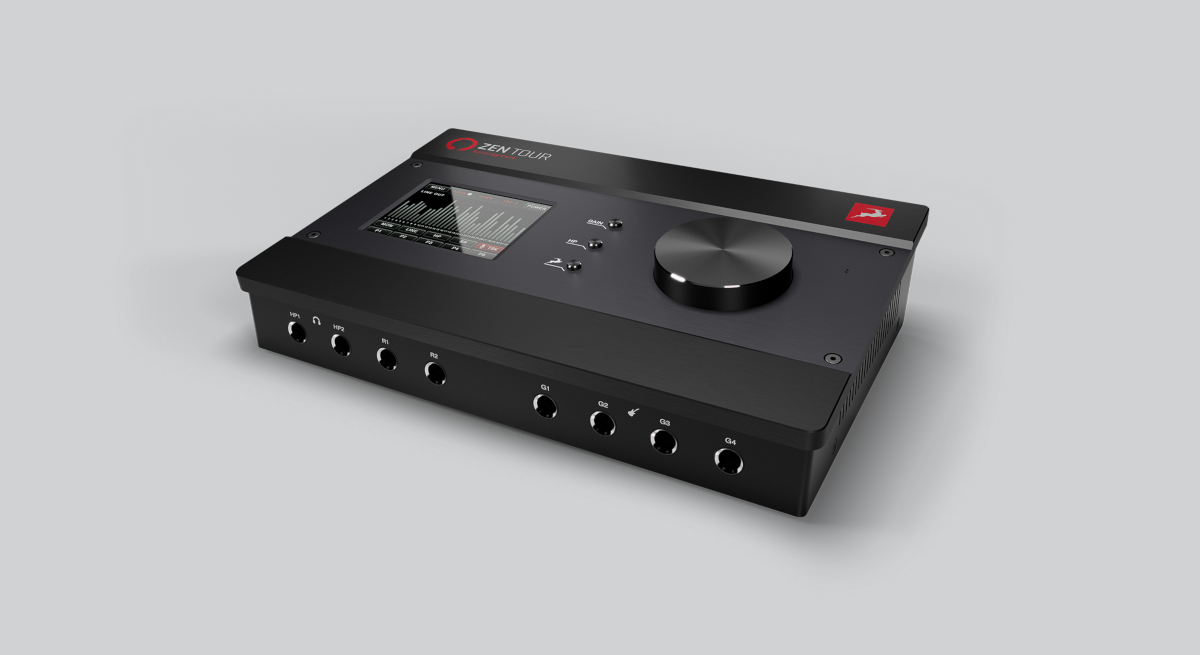 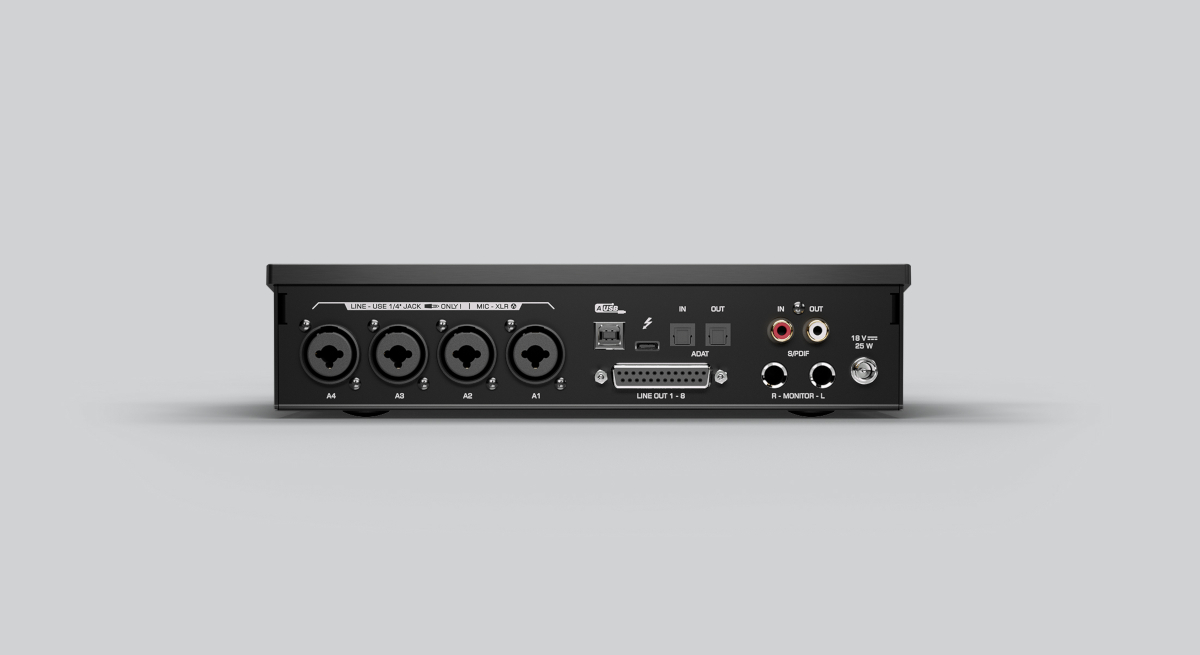