Let’s start with core attributes: Version 3 Solo Woodwinds feature an improved sound engine, plus a simplified installation/authorization process and a generally revitalized user experience. Also added are standalone versions of the instruments to supplement the existing plugin versions, and support for VST3 and NKS formats. For the first time, SWAM Solo Woodwinds for iPad will be available both as standalone, IAA apps and AUv3 plugins. 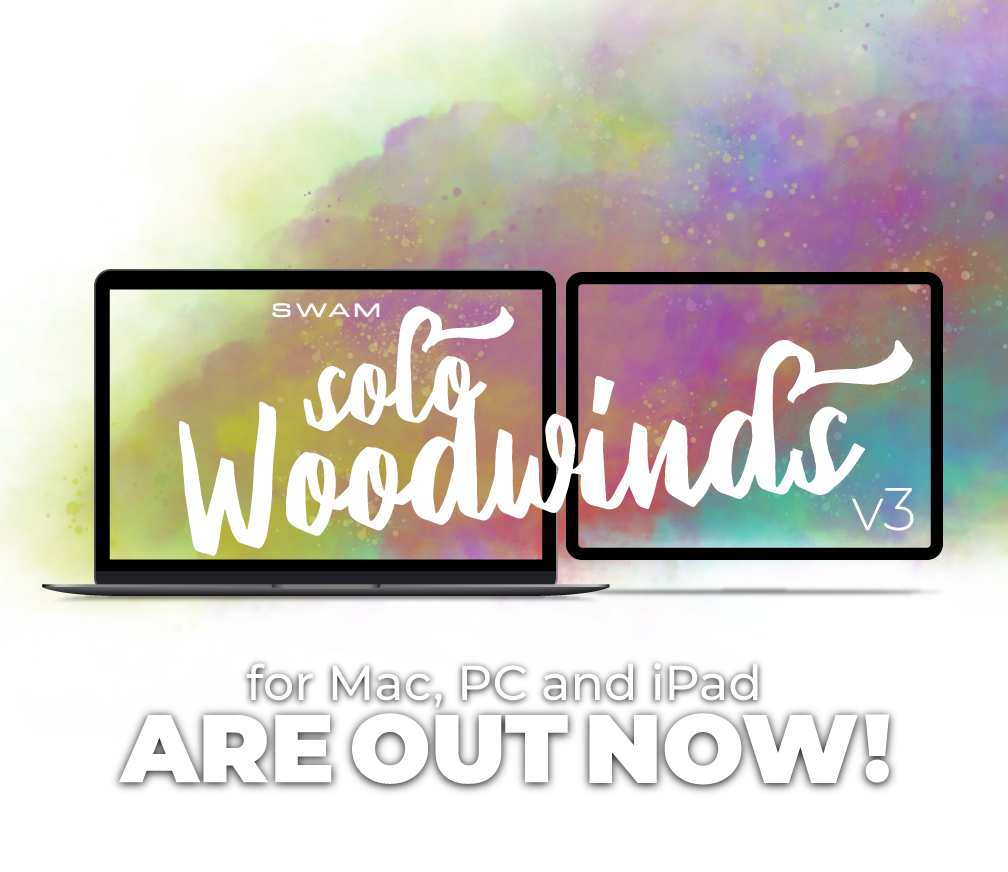