Home PR in english DSpatial dials up Reality to 2.0, taking immersive sound to next level with four versions of object-based software suite for Pro Tools

DSpatial dials up Reality to 2.0, taking immersive sound to next level with four versions of object-based software suite for Pro Tools

Martin
BARCELONA, SPAIN: hyper-realistic immersive sound specialist DSpatial is proud to announce availability of the all-new Reality 2.0 — available as four varied versions (VR, ONE, Studio, and Builder) respectively priced according to their ‘upwardly mobile’ specification and collectively taking its immersive sound specialism to the next level with the only existing object-based production suite specifically for Avid’s Pro Tools® industry-standard audio production software, shipping in AAX format for direct integration, including rigs running in combination with Avid’s S6 console (for mixing Dolby Atmos®), while workflow resolutely remains respected with only one mix for all delivery formats without downmixing, independent of equipment and media for film, music, television, XR (‘extended reality’), or even theme parks and planetariums — as of September 14… 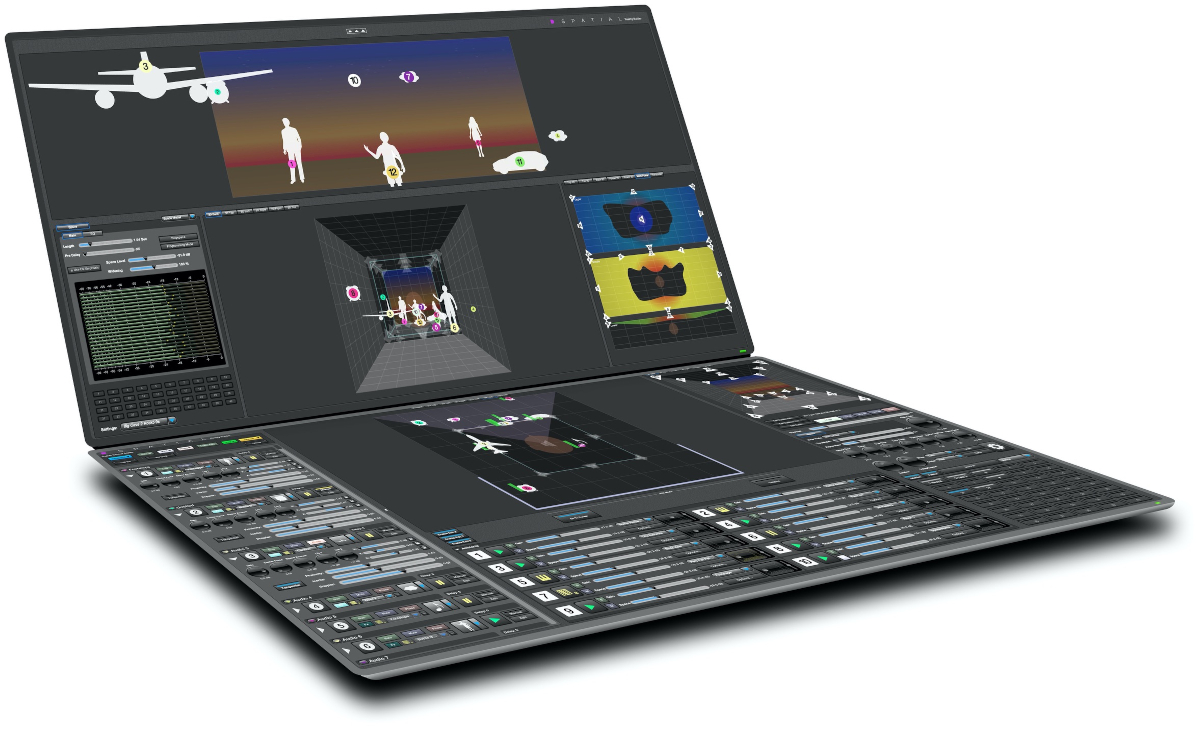