Evolution Flatwound Bass by Orange Tree Samples is out now

We’ve modified our Evolution guitar engine to work with basses–that way it has the same articulation mapping system, module-based built-effects, and advanced setup options, but geared for basses. This also involved recording a new collection of bass cabinet models, which include everything from 1x12s all the way to a massive 8×10 cabinet. 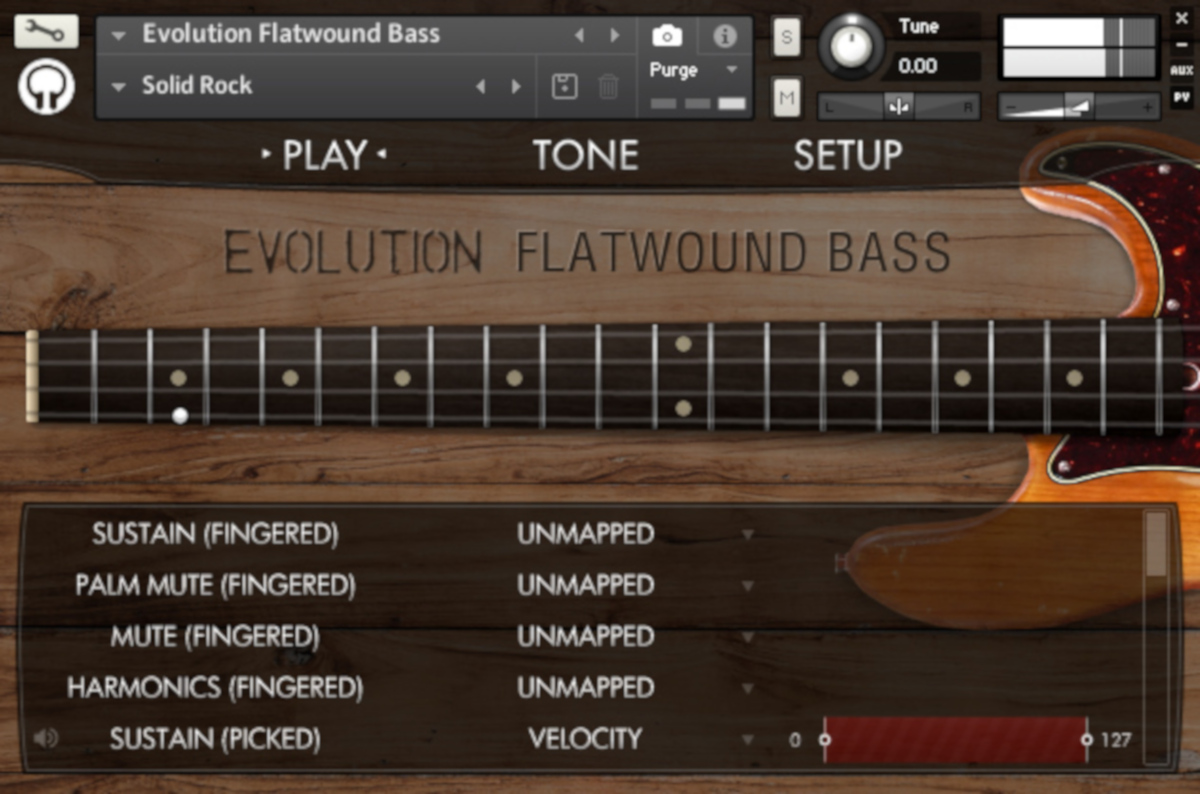 We are proud to announce the first release using this adaptation of our Evolution guitar engine: Evolution Flatwound Bass, a vintage P-style electric bass equipped with flatwound strings for a deep, rich tone.

As a recording session player, Rob Honey has appeared on a large number of CDs, motion picture soundtracks, and television commercials and programs. He toured with the Donny and Marie show and is the bass player with the band Enoch Train. Rob is also an accomplished arranger and songwriter. He was a staff writer with Starstruck Writer’s Group—Reba McEntire’s publishing company. He has had songs recorded by Diamond Rio, Faith Hill and many LDS market artists. His song „Norma Jean Riley“ was a number one hit and a Radio & Record country song of the year.

Evolution Flatwound Bass is normally $179 USD, but until March 8th you can pick up your copy at an introduction discount of $139.