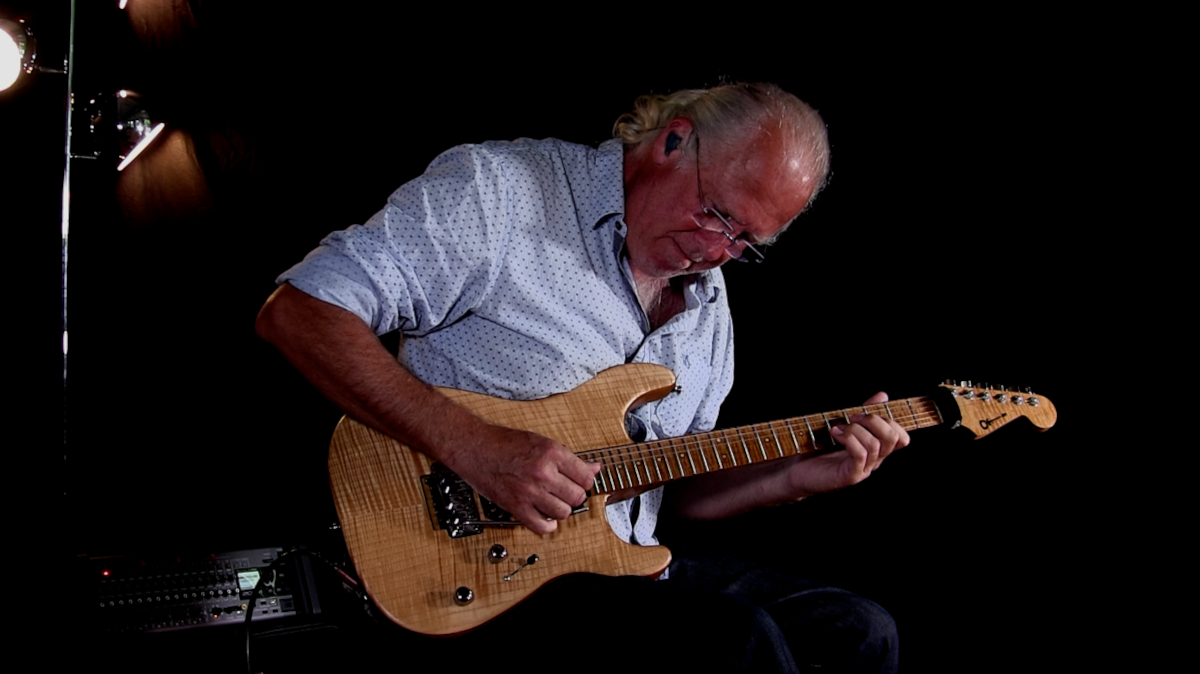 Thomas Wendt of Skating Dog Productions produced the video for Kemper: „He came to our place, did the setup, a quick sound check, we got the cameras rolling and just after one take we had everything we needed, and could ever wish for – indeed in one breathtaking take. Including the shots from the morphing parameters, seen on the rig manager screen.“

He adds: „It is clear that nobody would believe this, so we thought we’d release the video as a one camera perspective only. Just to prove that there were no edits at all. But that would have prevented us from showing all the switching and the morphing information. So we decided to keep a one-cam-edit for a special occasion, exclusive maybe. If a magazine wants to interview Erlend or something like this.“ Requests welcome: info@ictw.de

From Kemper we received the following statement: „It is incredibly inspiring for us to see and hear such a creative and virtuoso guitar player, how he gets a ton of tones out of our amps and controlling a lot of aspects in realtime. But basically the Stage was exactly designed for this: support modern and forward-thinking artists who demand the utmost in authentic amp tones with maximum flexibility, studio-grade effects, and realtime access to all of this for live performances!“

Find out more about Erlend Krauser at: www.erlendkrauser.de

More about the Kemper Profiler: www.kemper-amps.com