Martin
PRAGUE, CZECH REPUBLIC: music production and audio processing advanced tools maker MeldaProduction is proud to announce availability of Drum Empire 2020 — the latest in its lengthening line of free extension packs for its MDrummer virtual instrument plug-in, the most advanced drum machine and virtual drummer on the market, this time turning its attention to sampling a huge array of high-end drums and cymbals in Svárov Studio, a highly- specialised recording facility designed for working with drums, conveniently located a few kilometres outside of the Czech Republic’s capital city of Prague, both before and during COVID-19-related restrictions — as of October 17… 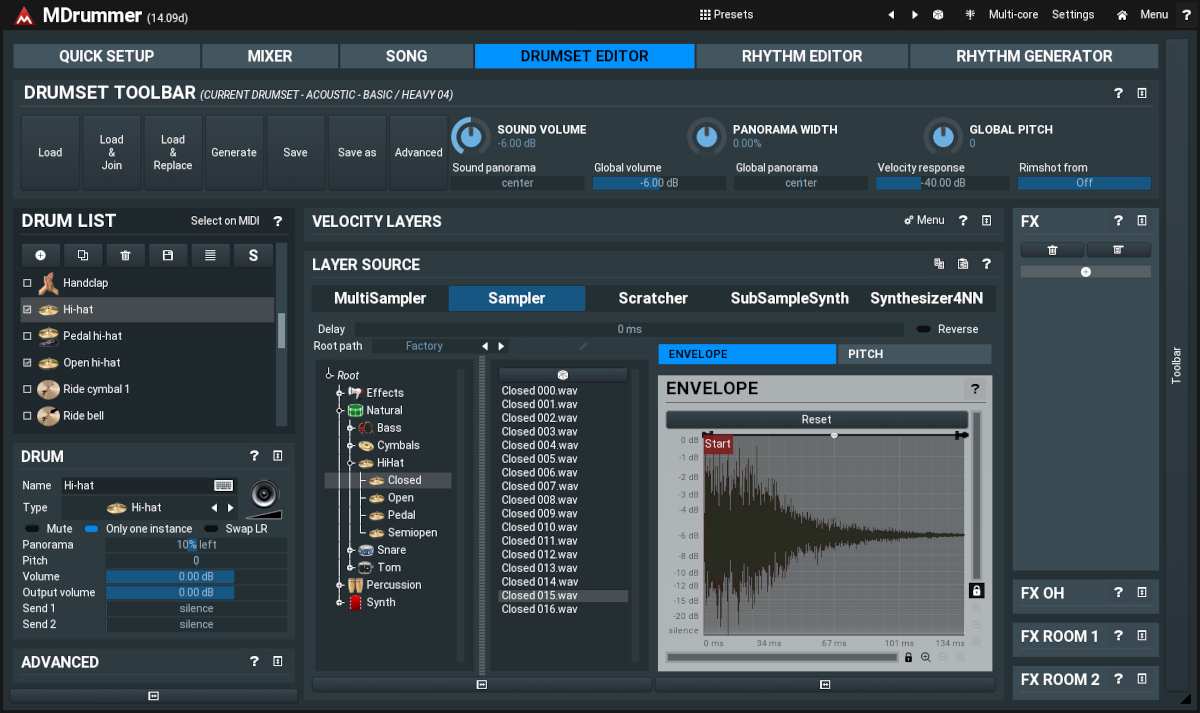