Martin
PRAGUE, CZECH REPUBLIC: music production and audio processing advanced tools maker MeldaProduction is proud to announce availability of MONASTERY GRAND — carefully curated from 50GB of rigorous recordings capturing a beautiful stage piano in a concert hall hidden within one of the monasteries near the Czech beer capital of Pilsen, produced using multiple microphones and available to download for free as the first piano professionally sampled for installation as an aptly-named 3.52GB ‘instrument’ in its own right (replete with stand- alone settings and presets) within MeldaProduction’s MSoundFactory modular plug-in platform, itself surely one of the most powerful virtual instruments available — as of June 24… 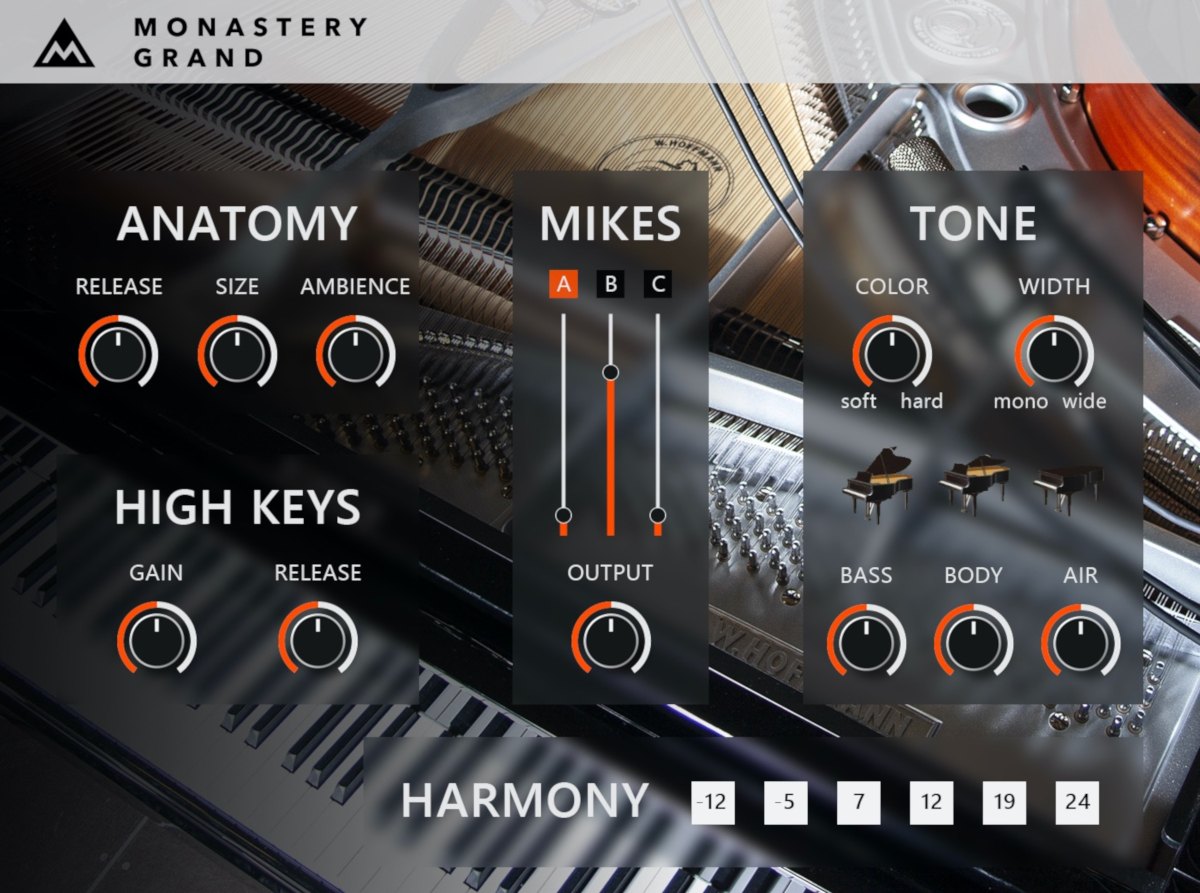