Martin
ECHT, THE NETHERLANDS: virtual synthesizer, instrument, and effect plug-in developer Rob Papen Inspiration Soundware is proud to announce availability of BLADE-2 — boosting its original BLADE soft synth with fantastic features making it a dream synth for synth lovers who like to think out of the box while working in the box, and available at no extra cost to existing owners of the company’s expansive eXplorer-6 and sure-fire SoundDesign-X bundles — as of October 28… 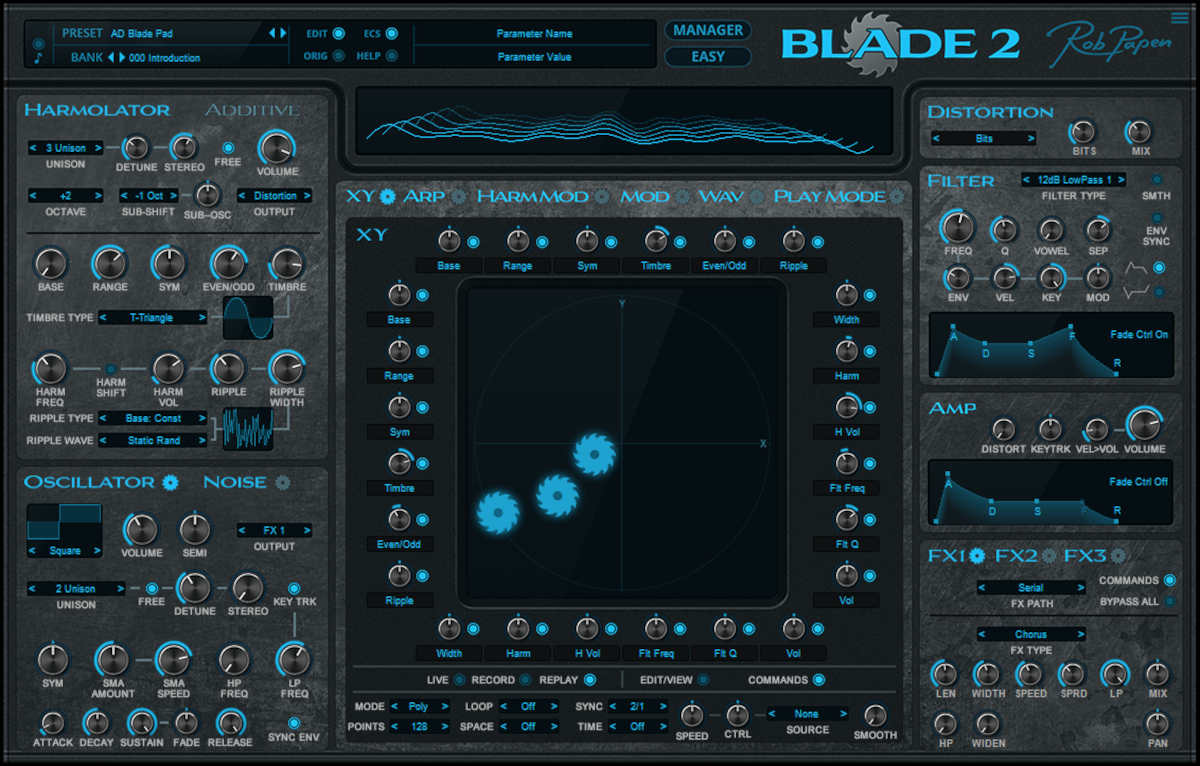