Martin
LONDON, UK: Spitfire Audio is proud to announce ALBION NEO — neatly turning the proverbial page to open a new decade- dawning next chapter in its bestselling ALBION… series sample libraries and virtual instruments as a modern cinematic collection centred around a chamber-sized orchestra with a super-intimate string section split by divisi across all articulations to offer anyone access to the incredible definition and expression of classic and progressive techniques creatively captured in the beautiful resonance of the hallowed (Lyndhurst) Hall at London’s legendary AIR Studios, successfully accompanied by an encyclopaedic range of progressive synths, loops, and textures totalling over 300 carefully curated presets to address an exciting cultural shift in orchestral music and film scoring spurred by a demand for a closer, more emotive, hybrid sound suited to TV, films, and beyond — on preorder as of the first day of The 2020 NAMM Show, January 16-19, Anaheim, CA, USA, where the sound-specialising British music technology company is exhibiting, and available from January 23… 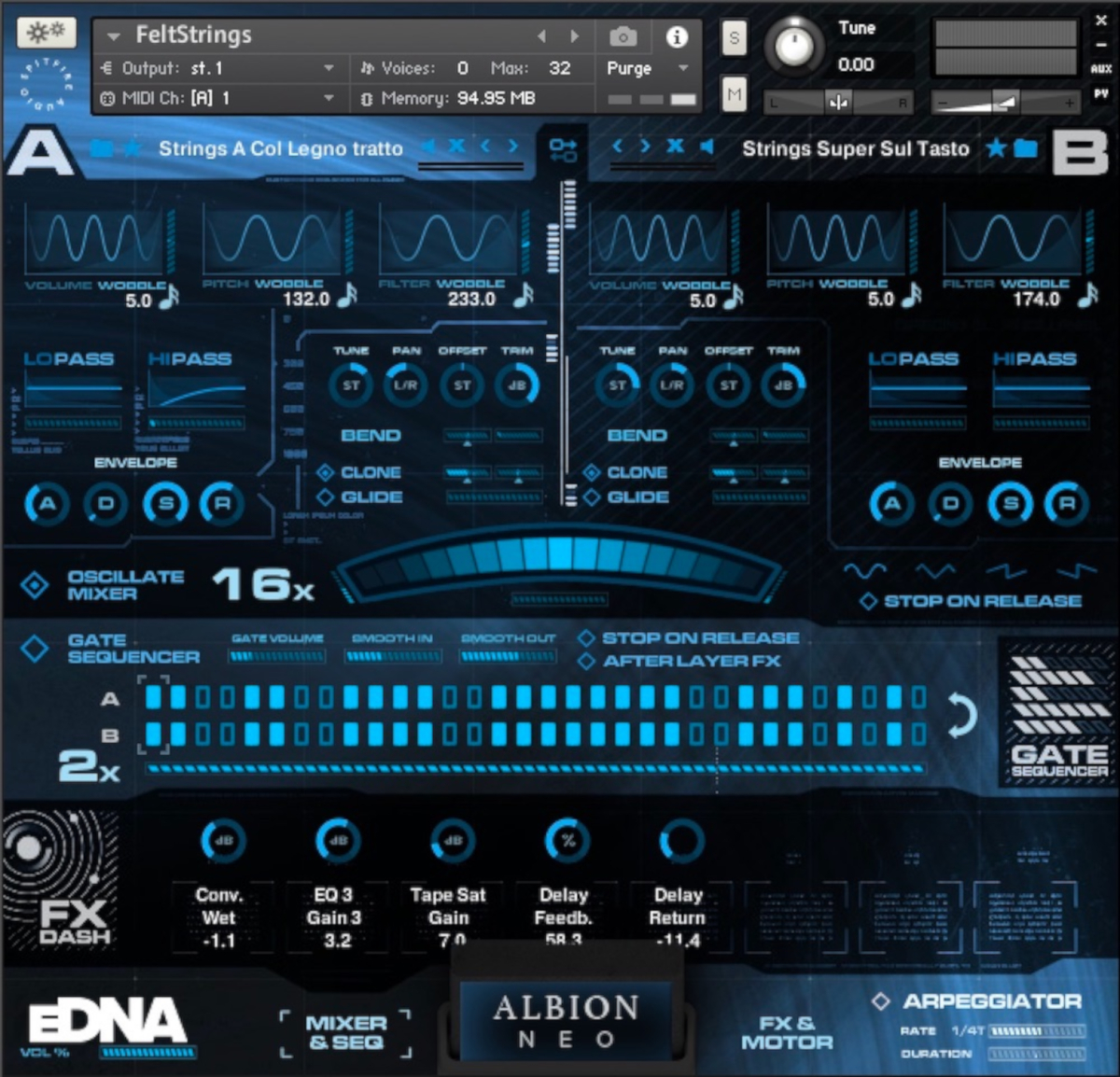