Martin
LONDON, UK: Spitfire Audio is proud to musically (kick)start the New Year by announcing availability of its first ‘full-blown’ library of 2021 with the timely release of CONTEMPORARY DRAMA TOOLKIT — teaming up again with British composer, producer, and songwriter Samuel Sim, whose scores for film and television have won numerous awards and accolades including BAFTA and Ivor Novello Award nominations, this time to bring more electronic dynamism and texture that is perfectly suited to today’s modern drama score stylings as a carefully curated set of tools to create a score in an instant using only one of 44 different combination patches that bring together classic and broadcast-ready sounds, simplicity and ease of use being at its KONTAKT-hosted core — as of January 21… 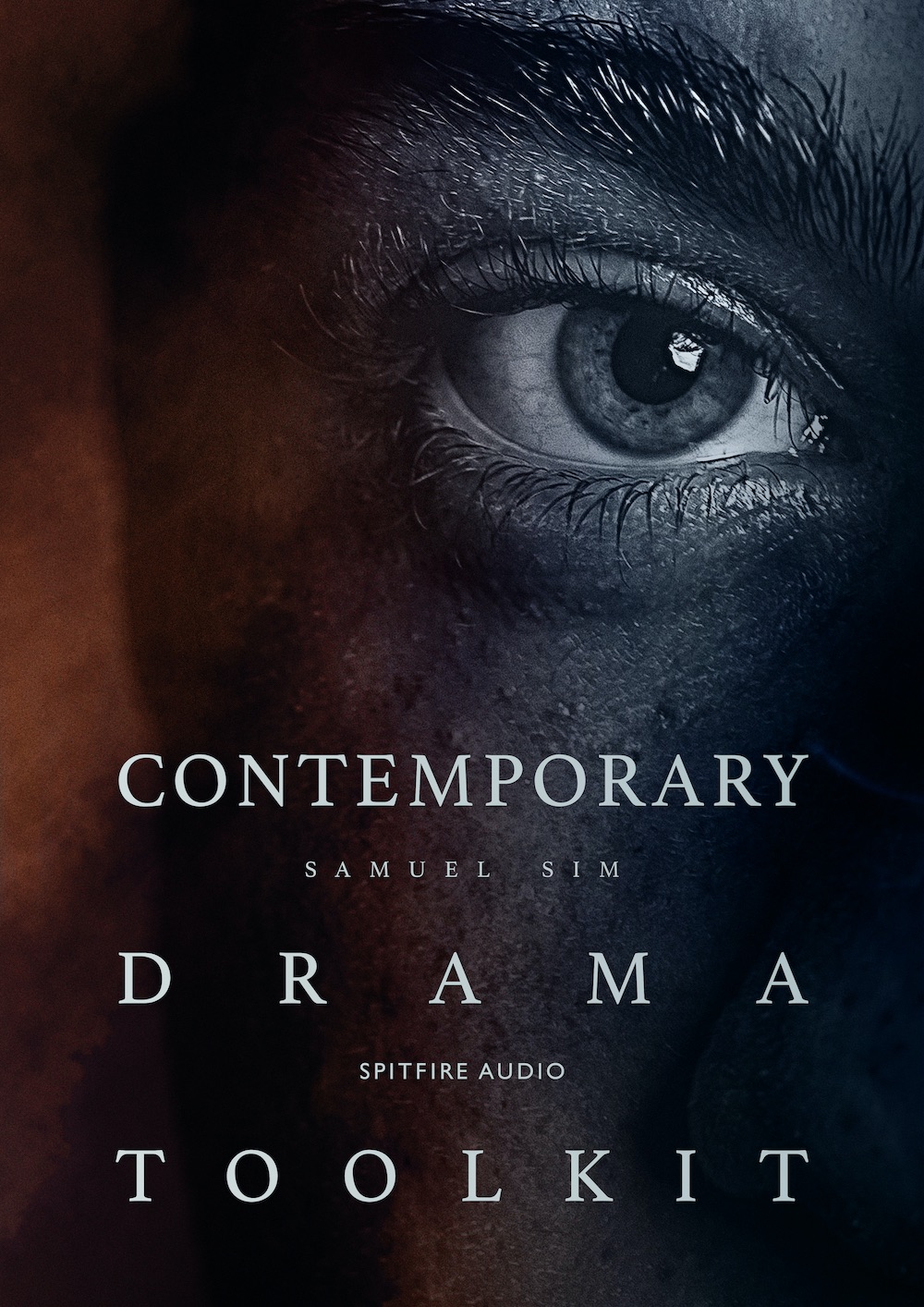