LONDON, UK: Spitfire Audio, purveyors of the finest virtual instruments from the finest musical samples in the world, is proud to announce availability of ALBION V TUNDRA — the latest (fifth) entry in its widescreen range of compositional tools that provide everything needed to make modern film music out of the box, but this time by drawing inspiration from the minimalist work of Arvo Pärt and the burgeoning Nordic community, recording a 100-piece orchestra playing never-before-sampled instructions at the very edge of silence to cleverly capture the Scandinavian zeitgeist and bring it to bear upon Native Instruments’ industry-standard KONTAKT platform for all to see and hear — as of October 20… 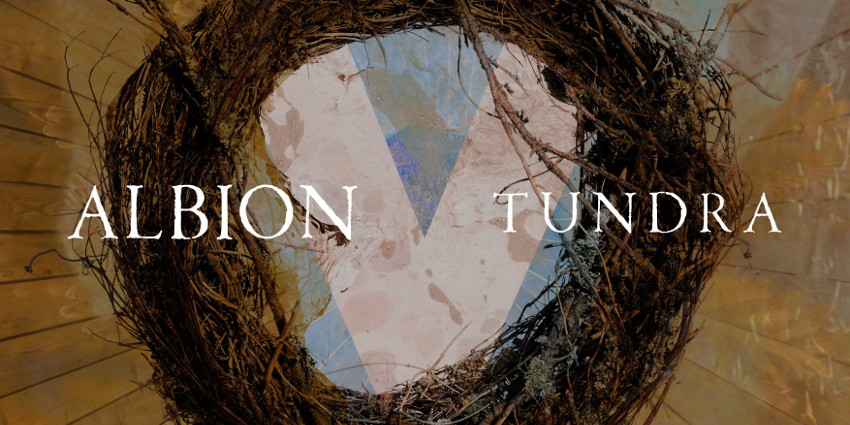 (Note that ALBION V TUNDRA is also available as part of BUN018 – THE ALBIONS bundle — representing a serious saving of 40% on the full cost of all five libraries — from here: http://www.spitfireaudio.com/shop/a-z/bun018-the-albions/)