Martin
WESTLAKE VILLAGE, CA, USA: literally following in the footsteps of its first foray into the Eurorack small-format modular market with its Magneto Four Head dTape Echo & Looper module, shipping soon after a successful showcase at The 2018 NAMM Show in Anaheim, CA, powerful processing effects developer Strymon is proud to announce its Volante Magnetic Echo Machine followup — focusing its innovative design on radically enhancing the sonic expressiveness of pedalboards as a stereo multi-head delay that also offers a looper and vintage spring reverb, with powerful sound-sculpting controls for limitless sonic possibilities — as of January 14… 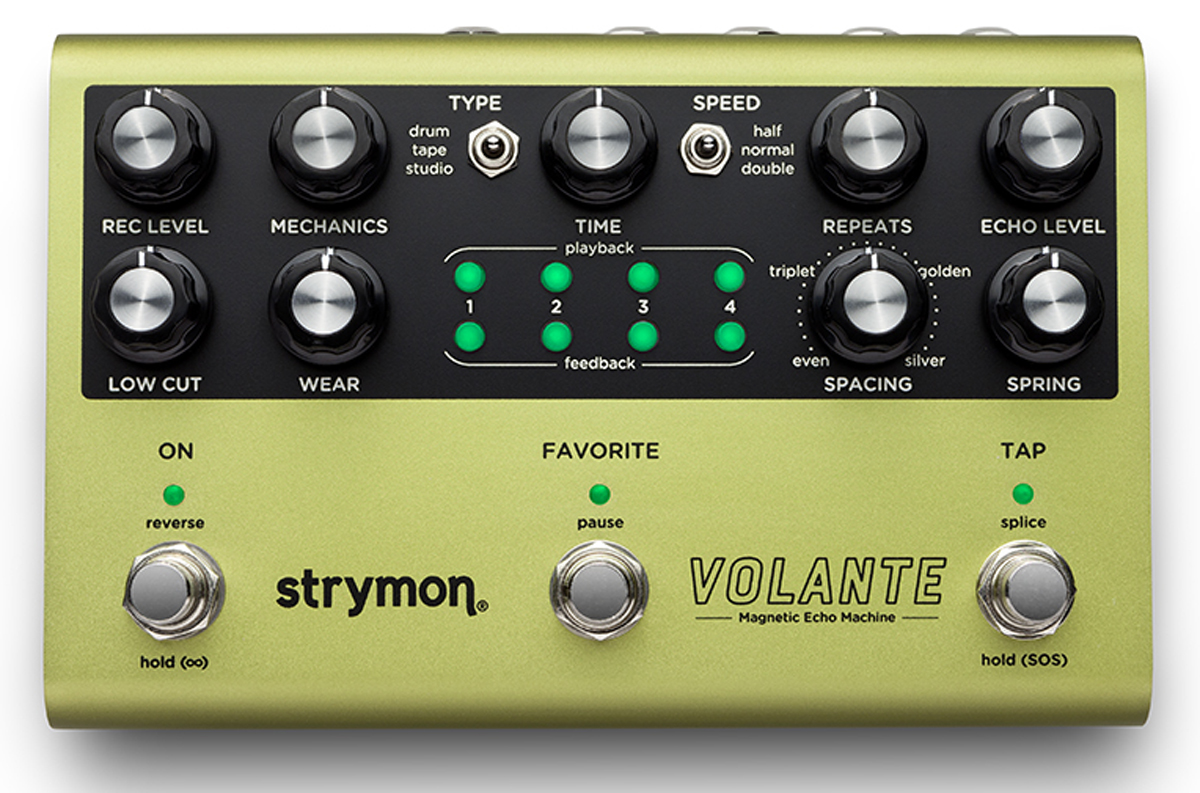 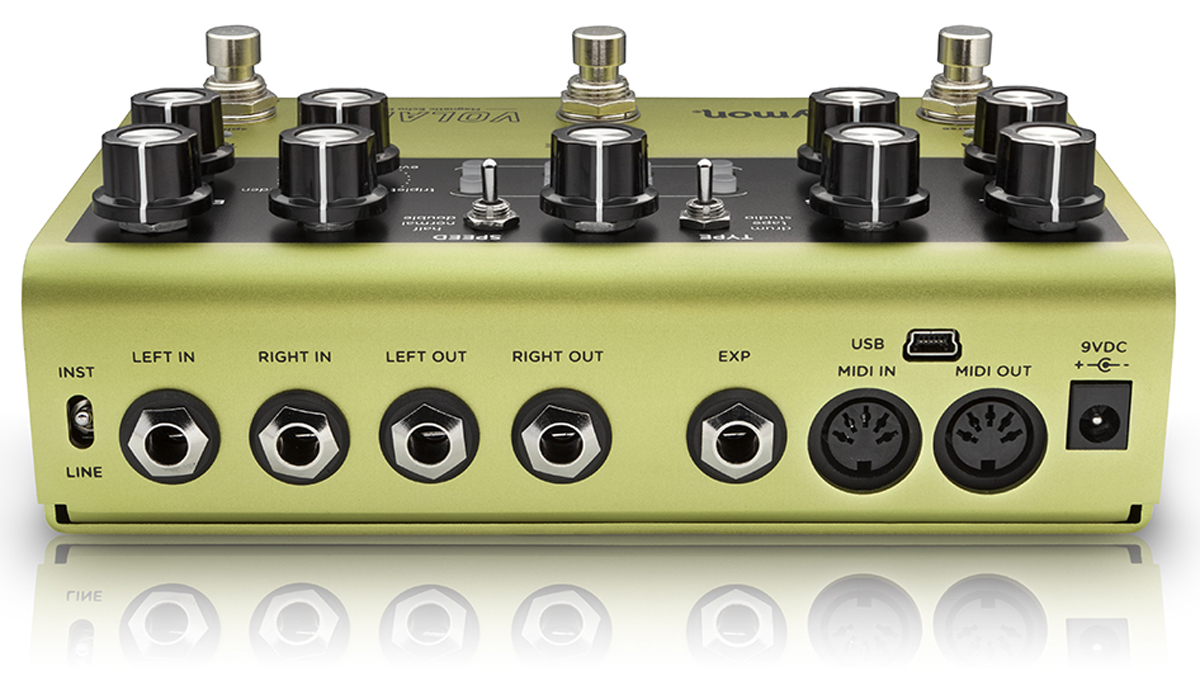