San Diego, CA (Jun 5, 2015) — Positive Grid today announced the addition of Amp Match™ download support for its JamUp and BIAS Mobile guitar amp and effects processors for iOS devices as a free update. With Amp Match support, mobile users will now be able to download any amp match profiles available from  ToneCloud, Positive Grid’s amp-sharing platform. While JamUp and BIAS Mobile users now will have no limitation to download any amp match models, the amp match process will remain exclusive to BIAS Professional only. 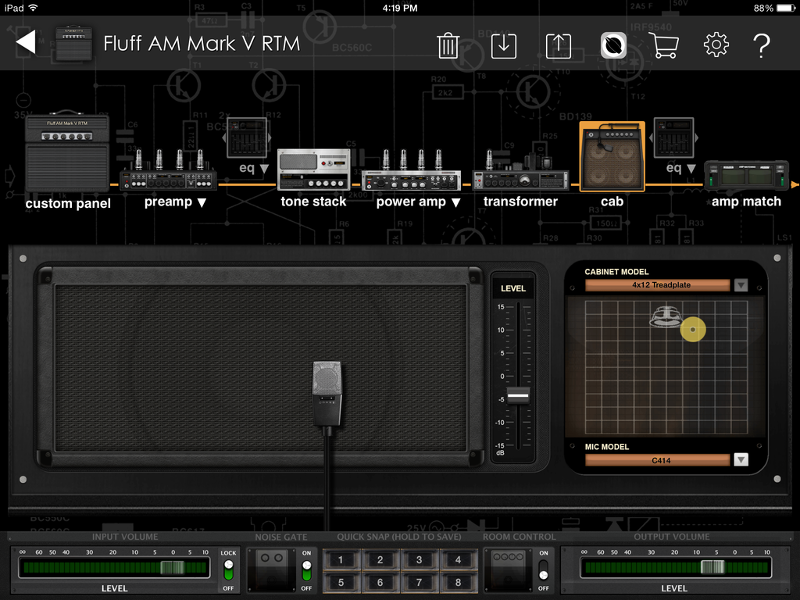 About Amp Match:
Originally released for BIAS Professional only, Amp Match accurately captures the tone of any tube amplifier by analyzing and compare a currently designed BIAS amp model with the sound of a real  mic’d amp or file source. It then executes the tonal compensation and enhancement needed to make this current amp model accurately match the target amplifier. There are already hundreds of Amp Match models available created by users, producers, and engineers, as well as artists such as Mark Holcomb from Periphery, Ola Englund, Rusty Cooley, among others.