Martin
PRAGUE, CZECH REPUBLIC: music production and audio processing advanced tools maker MeldaProduction is proud to announce availability of MDrumReplacer — an aptly-monikered drum replacement plug-in pairing the best drum-detecting algorithm on the market with perfectly-recorded multilayer samples as an easy-to-use tool to fix flaws, replacing weak- sounding snares, lousy kicks, and such like with a chosen multilayer sample in both single drum and mixed tracks in a matter of seconds — as of December 8… 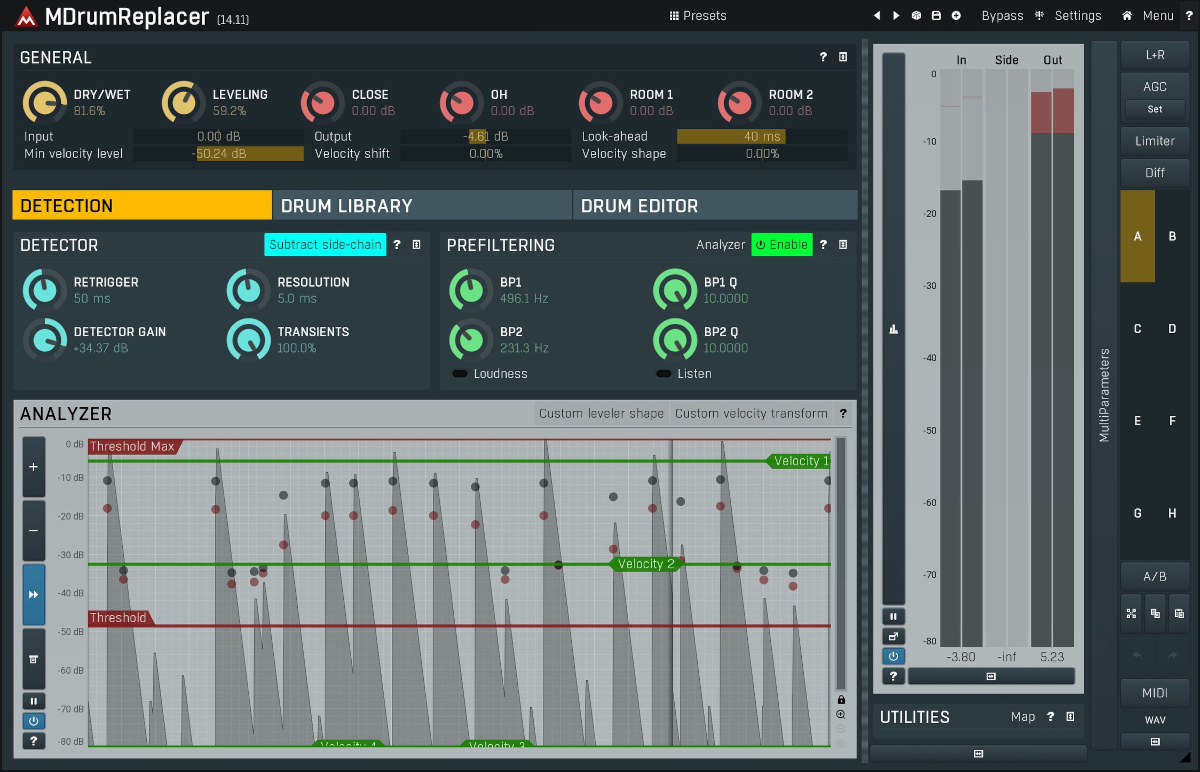