Martin
ECHT, THE NETHERLANDS: virtual synthesizer, instrument, and effect plug-in developer Rob Papen Inspiration Soundware is proud to announce availability of eXplorer 6 — expanding the highly-versatile virtual product count of its all-encompassing software bundle best buy to 25, with the pronouncedly-upgraded Punch 2 continuing to fly the (Dutch) flag for state-of-the-art, speaker-busting, body-rattling drum-based virtual instruments with numerous new and fascinating features, while the all-new XY-Transfer effect plug-in sees the cutting-edge company continuing to think outside of the box as a tailor-made tool for creatively crafting dynamically different sound changes — as of November 22… 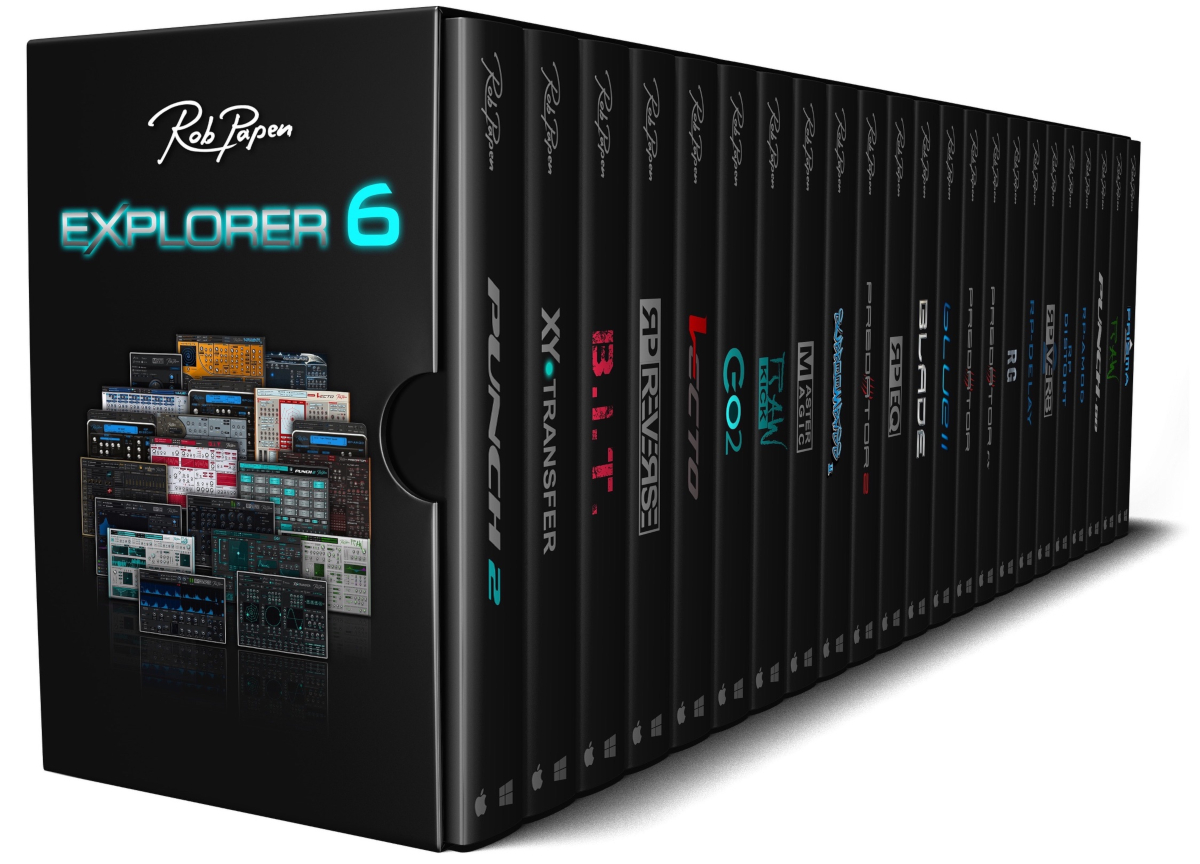