LINKÖPING, SWEDEN: having blown musical minds when launching its Console 1 Mk II — a much more affordable upgraded version of its award-winning hardware/software mixing system retaining the same build quality as the original units with some minor layout changes, such as more visible LED markers — at The 2017 NAMM Show, January 19-22 in Anaheim, California, high-end plug-in specialist Softube is proud to announce that the planned Console 1 software update with support for selected UAD Powered Plug-ins from Universal Audio is now online, available for free to owners of first-generation Console 1 systems (initially), as of February 16…

To be joined by buyers of the soon-to-be-released Console 1 Mk II, owners of first-generation Console 1 units can continue to quickly switch between their tracks and control EQ, compressor, gate, and more, mixing with the legendary sound of the included Console 1 SSL SL 4000 E emulation developed in close collaboration with Solid State Logic, but now, thanks to that significant software update, all can customize their channels to fit their needs with over 60 Console 1 system-ready plug-ins available from Softube and Universal Audio, adding brands such as Chandler Limited, Fairchild, and Helios to the range of products that can be used with Console 1 systems — all pre-mapped and easily selectable from the Console 1 software, so no MIDI mapping is necessary.  Needless to say, Greg Westall, Vice President of Sales and Marketing for Universal Audio appears delighted with his company’s not inconsiderable part in the developmental proceedings, stating, “Softube and Universal Audio share a lot of core values, like the importance of sound quality, ease of use, and a love for good music. Seeing that Universal Audio and Softube are longtime partners, and that Console 1 is a super-intuitive control surface, it all just makes so much sense.”  Such supportive sentiment is far from lost on Softube President Oscar Öberg: “The concept of Console 1 has been extremely popular, and we haven’t been able to keep up with the demand. I’m excited that we finally are able to manufacture larger quantities of a Console 1 that’s not only better but also a lot more affordable.” 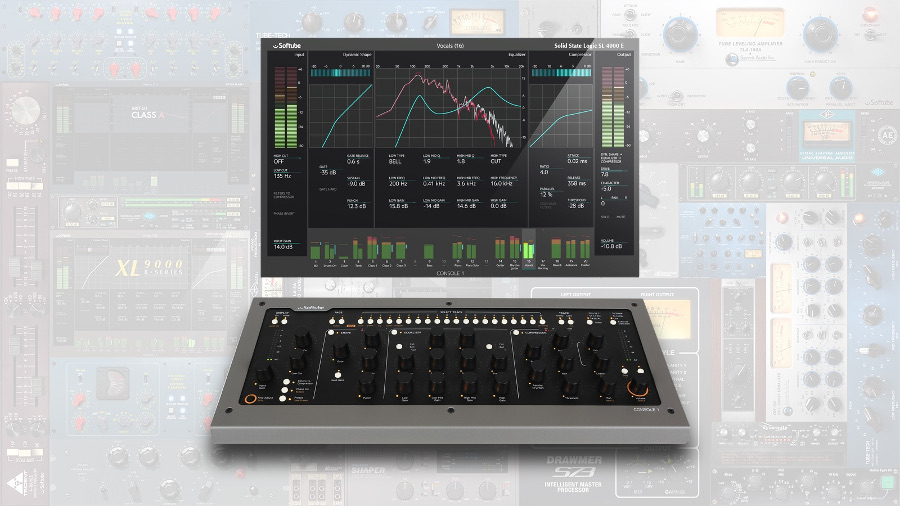 Console 1 Mk II is scheduled to start shipping later this Spring, though the software update with the UAD Powered Plug-Ins compatibility can now be downloaded for free from here: https://www.softube.com/download.php