Martin
LONDON, UK: launched late-August at London’s legendary Barbican Centre to widespread wonderment, Spitfire Audio is proud to announce availability of BBC SYMPHONY ORCHESTRA — the most essential orchestral package the sound- specialising British music technology company has ever created, working in partnership with BBC Studios, the British television production and distribution company that is the commercial arm of the oldest entertainment organisation in the world, and in close collaboration with one of the world’s most renowned orchestras (to which it obviously owes its notable name) at one of the world’s most renowned recording venues (London’s legendary Maida Vale Studios) to realise a new standard in orchestral composition as a landmark library lovingly presented within Spitfire Audio’s award-winning standalone plug-in (also available to buy as a sleek 1TB Samsung 860 EVO SSD housed in a beautiful bespoke hard case, providing plug-and-play-style playability in an instant, without waiting to download the library) — as of October 24… 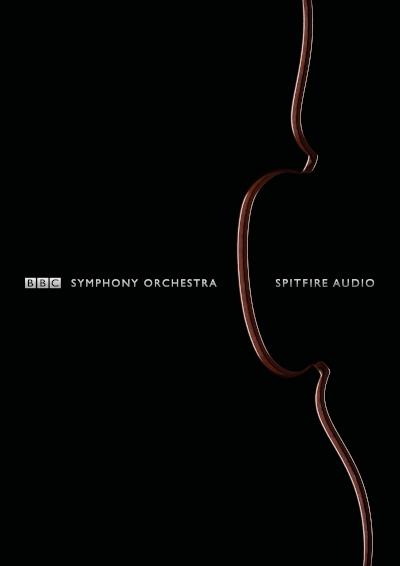