Martin
LONDON, UK: Spitfire Audio is proud to announce availability of SPITFIRE SYMPHONY ORCHESTRA PROFESSIONAL — returning to where it all began by completing its definitive anthology that provides the tools to create blockbuster symphonic works for film, games, and television with additional choice and control above and beyond the musically matured four-year-old original SPITFIRE SYMPHONY ORCHESTRA release recorded in the hallowed (Lyndhurst) Hall at London’s legendary AIR Studios, supplemented with (up to) eight microphone positions capturing strings, brass, and woodwinds warm embrace with that room’s reverberative lushness like no other, together with three expertly engineered mixes by the award-winning Jake Jackson to create an exhaustively-sampled single package extended in both name and execution, effectively bursting with an encyclopaedic offering of techniques that is surely set to prove popular as another standout collection of libraries loved by many professional composers, comfortably priced to readily represent a 50%-plus saving over purchasing its included libraries individually — as of April 22… 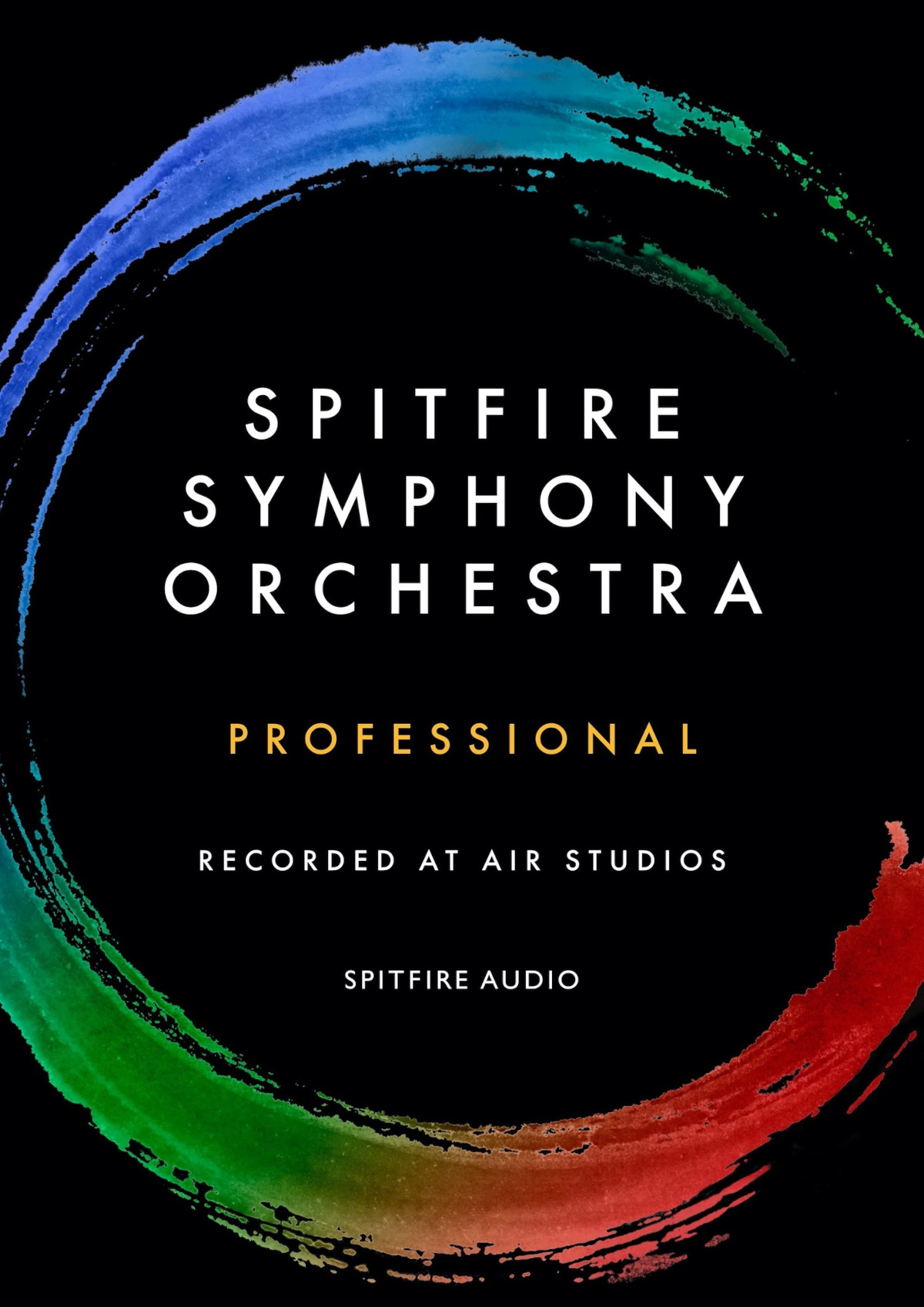