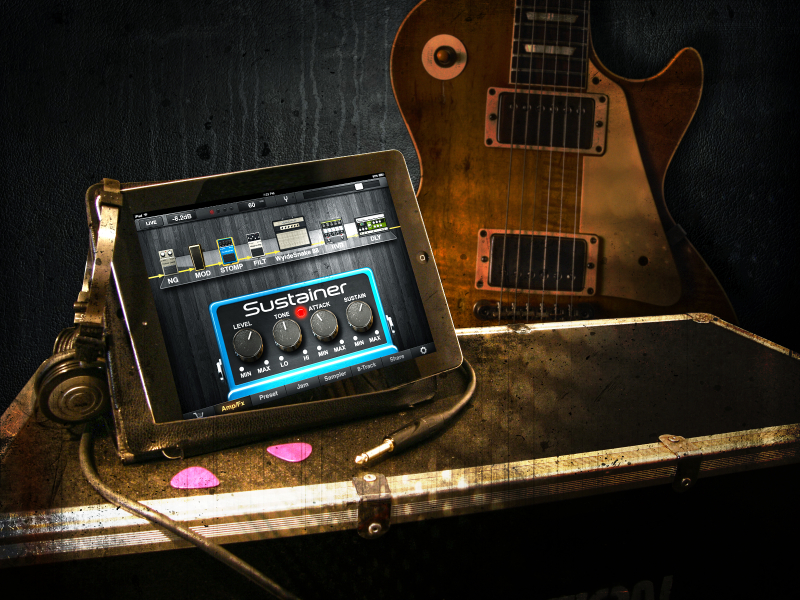 To enter the giveaway, participants will just need to give an idea about how they envision the next generation of mobile guitar effect processors. The best idea will be selected by the Positive Grid team and 3 winners will be announced on March 31st.

Mobile Guitar Effects Month Deals:
To celebrate the Mobile Guitar Effect Month, guitarists and bassist can now get all of their dream guitar effects at the most affordable price of the year: JamUp Pro, BIAS Mobile, and Final Touch apps are now 75% off regular price. JamUp amps and effects expansion packs are now 50% off. In addition, Both BIAS Desktop and BIAS Professional plug-ins for Mac/PC are now $25 off.

The Mobile Guitar Effect Sales are immediately available on Positive Grid’s website, on the iTunes App Store and as in-app purchase on the JamUp Store. The offers are available worldwide and throughout March only.