Novation are excited to bring an important new feature to the SL MkIII range of MIDI keyboard controllers. New in firmware v1.3 is unquantised recording, which brings new flexibility and musicality to the built-in sequencer. 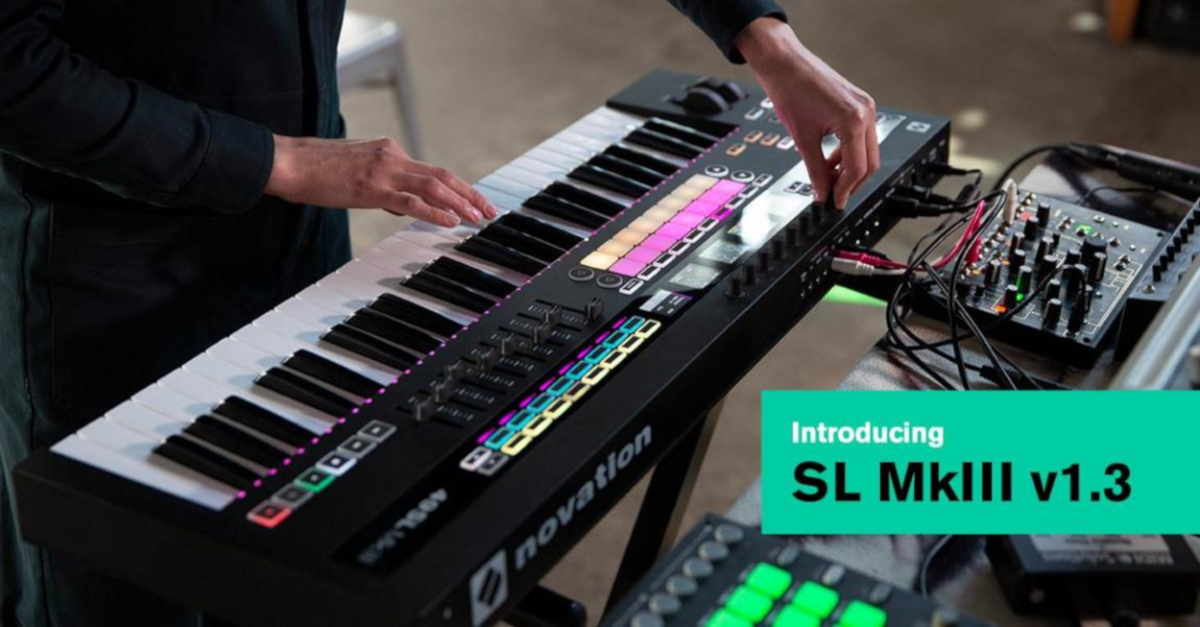 In the previous firmware version, Novation introduced micro-step editing, allowing users to position notes off the grid for subtle timing variations. With unquantised recording, users have the ability to record into these micro steps. This means that the organic, human quality of performances and punched-in beats can be captured in all their wonky glory.

The ability to record off the grid in the SL MkIII sequencer has been one of the most requested features from users. Now, even the most rhythmically complex ideas can be captured without losing the vibe.