Today, PreSonus launched Notion® Mobile, a free, cross-platform music composition tool that builds on the legacy of NAMM TEC Award-winning Notion for iOS. Available for iOS, iPadOS, macOS, Android, Windows, Chrome OS and Fire OS devices, Notion Mobile enables on-the-go composition, editing and playback of both standard music notation and tablature on any combination of devices. Sketch out a melody on an iPhone, tap in percussion on a Kindle Fire, then finish it on a Chromebook — perfect for composers, arrangers and performers who need to work wherever their music takes them. 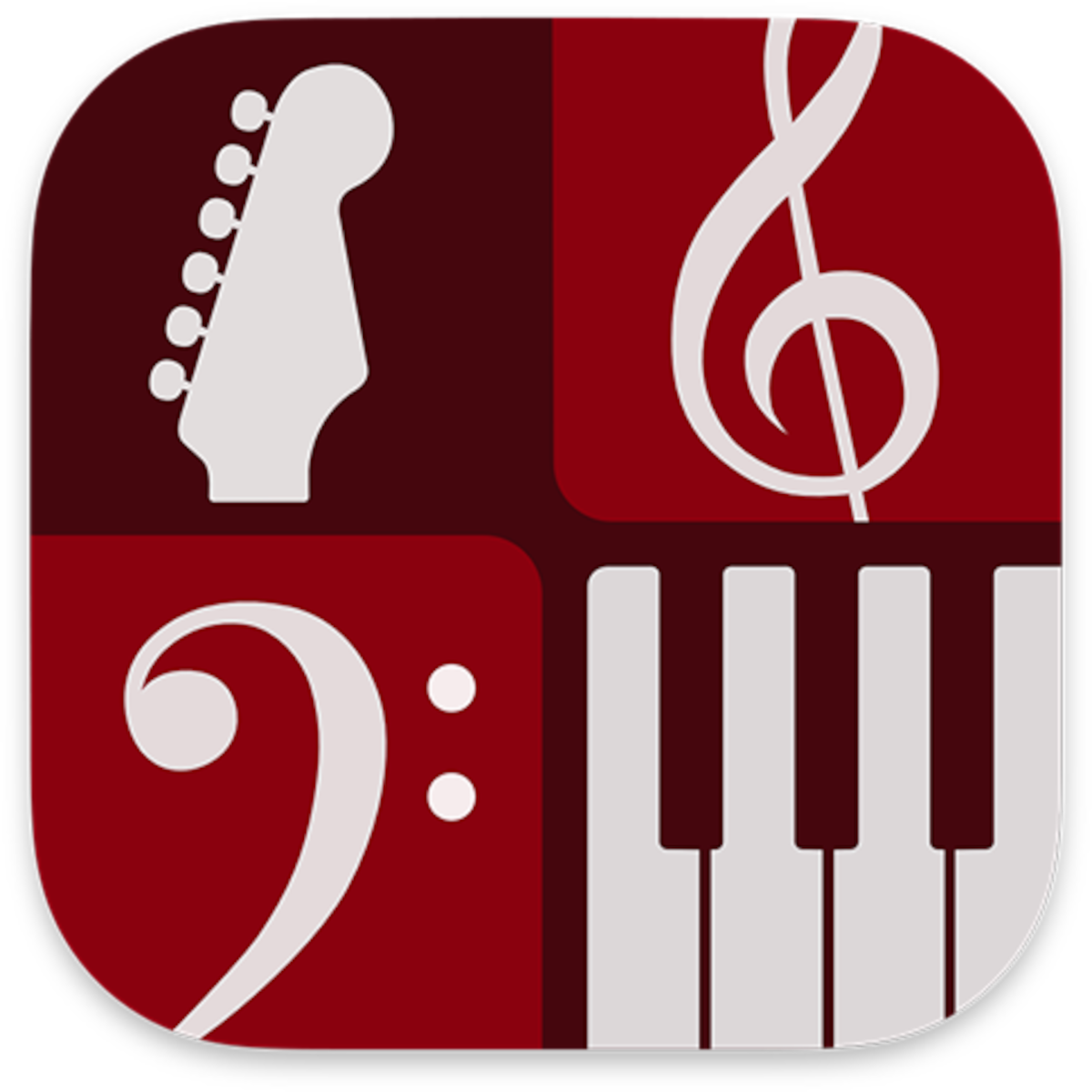 Like Notion® desktop, Notion Mobile is famed for its realistic audio playback. It’s a great way for anyone familiar with music notation, as well as for students who are just learning, to start composing and writing songs. With unlimited staves and a full set of editing features, Notion Mobile is ideally suited for both simple lead sheets and complex musical creations. When users are ready for more advanced features like handwriting, network transfer and a more extensive sound library, they can purchase the Feature Bundle or join PreSonus® Sphere™ and get every advanced feature and sound — plus Notion 6 for desktop and Studio One™ 6 Professional. Notion Mobile also provides unprecedented integration between scoring and DAW software, including the optional ability to transfer scores wirelessly between devices running PreSonus Notion Mobile, Notion desktop and Studio One 6 Professional without losing work in the transition between devices.