Supro at the Winter NAMM Show 2019 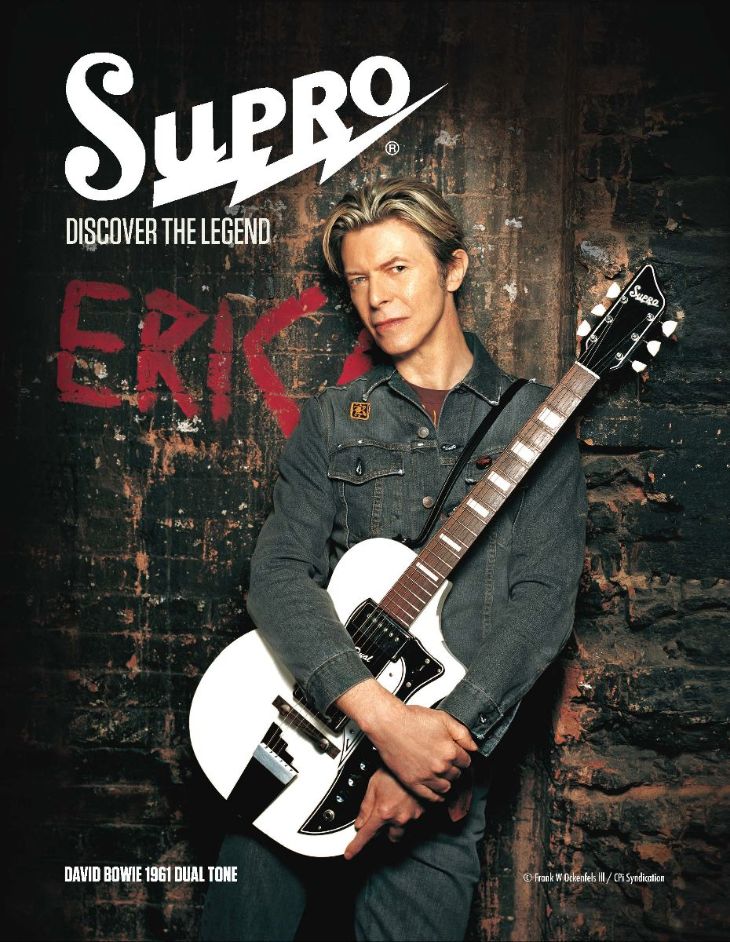 The Supro Blues King 12 combo amplifier captures the vintage Supro amp tone that helped sculpt the sound of early electric Rock & Roll and the British Invasion of the 1960s. The “single-ended” Class-A tube power amp found in the Blues King provides the raw tonal characteristics and remarkable touch sensitivity of these mid-century combos, while delivering a full 15 watts of 6L6 tube power.

The Supro Delay is a premium analog echo pedal that delivers up to 600ms of buttery vintage delay. In addition to TIME, REPEATS and LEVEL knobs, the Supro Delay features a unique FILTER control that provides both low-pass and band-pass functions on a single knob. Using a pair of new-production, MN3005 “bucket brigade” IC chips, the Supro Delay achieves the best signal-to-noise ratio and the most headroom available from any analog echo pedal, new or vintage.