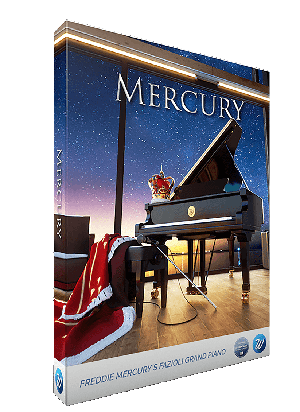 Mercury can be bought directly from Wavesfactory as a Native Instruments KONTAKT PLAYER (version 5.2.2) powered sample-based virtual instrument for an introductory promo price of €99.00 EUR (incl. tax) — rising to an RRP of €149.00 EUR (incl. VAT) on December 5, 2016 — from here: https://www.wavesfactory.com/mercury/