GRENOBLE, FRANCE: audio software company XILS-lab is proud to announce availability of PolyKB III, the third software ‘reincarnation’ of the ultra-rare RSF Polykobol II — an analogue (albeit arguably failed) French programmable polysynth par excellence — as the synthesizer they should have invented 40 years ago, as of December 30… 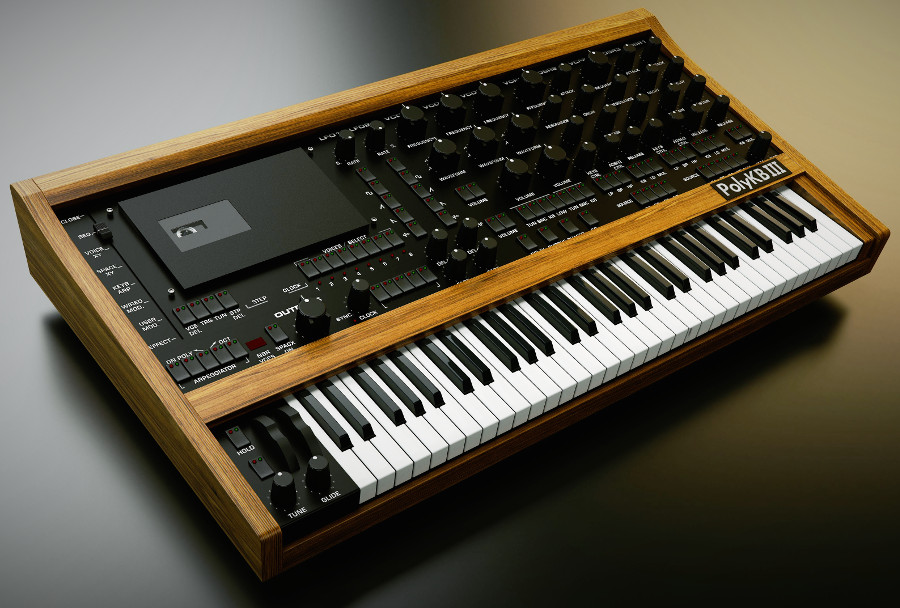