Martin
LONDON, UK: having successfully cemented a creative partnership with world-famous Abbey Road Studios late last year as ABBEY ROAD ONE: ORCHESTRAL FOUNDATIONS inaugurated its ABBEY ROAD ONE: FILM SCORING SELECTIONS series showcasing the foundational film scoring sound of Studio One by carefully capturing a full, symphony-sized (90-plus- piece) orchestra inside the world’s largest purpose-built recording studio, Spitfire Audio is proud to announce availability of its attractively-priced ABBEY ROAD ONE: SPARKLING WOODWINDS and ABBEY ROAD ONE: LEGENDARY LOW STRINGS siblings — smaller libraries captured in that same iconic studio, this time inspired by classic films and offering pre- orchestrated themes to focus on accomplishing certain performance elements as a perfect fit for seamlessly working with(in) ABBEY ROAD ONE: ORCHESTRAL FOUNDATIONS or equally well on their own, as well as working with any other orchestral library — as of February 18… 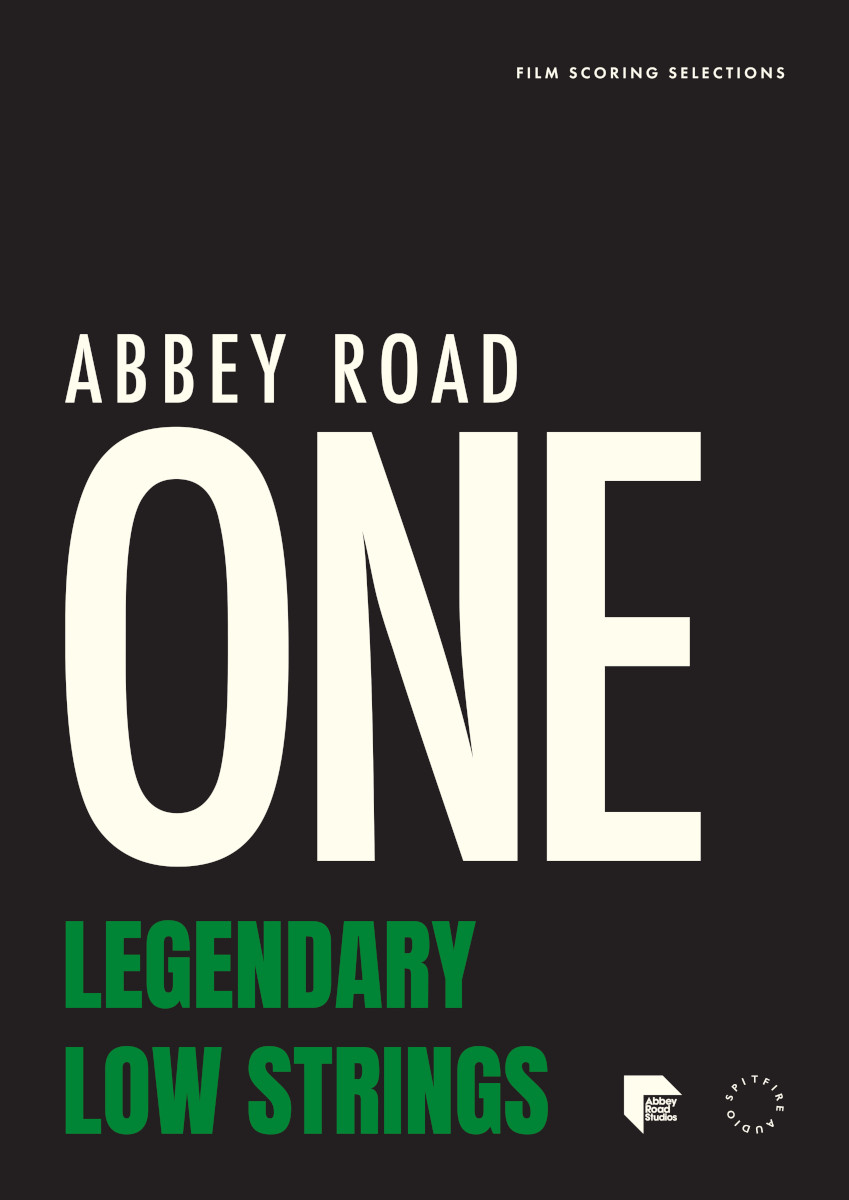 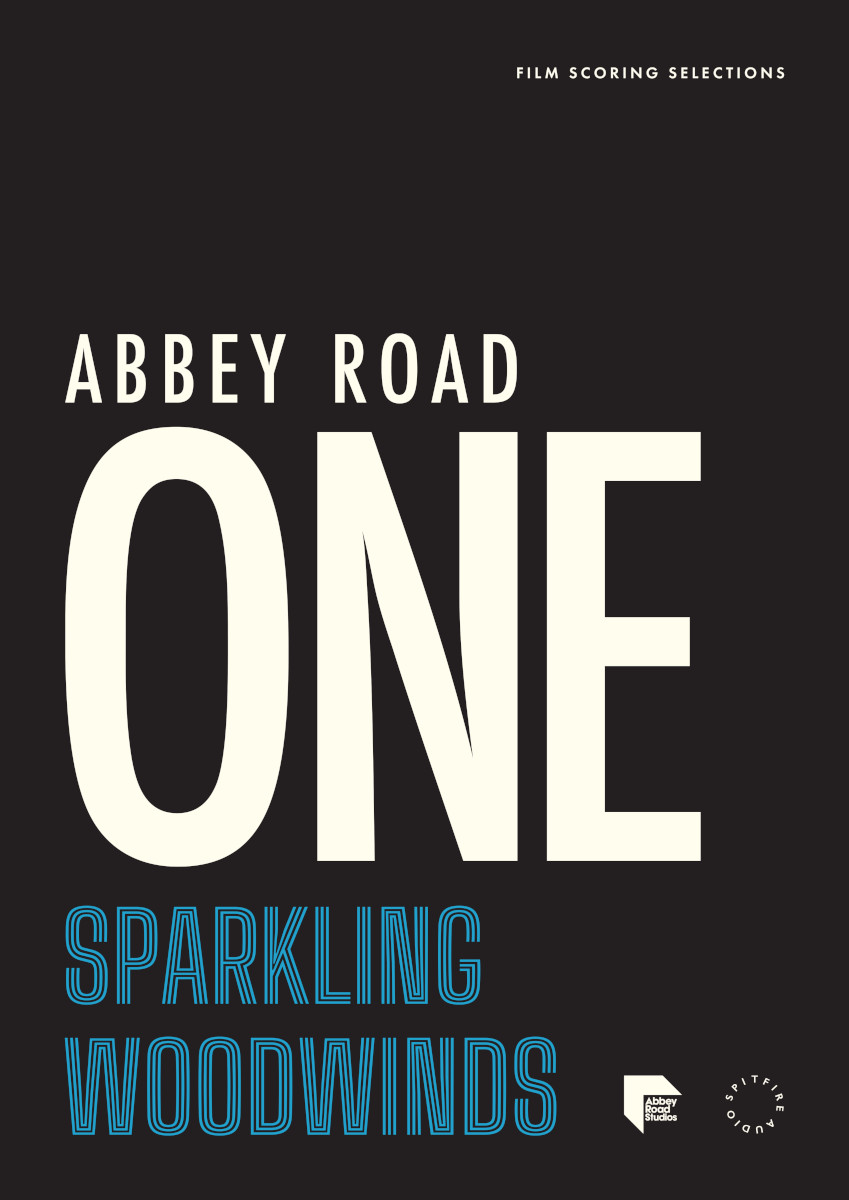