The suona, also called laba or haidi, is a Chinese sorna (double-reeded horn). It has a distinctively loud and high-pitched sound, and is used frequently in Chinese traditional music ensembles, particularly those that perform outdoors. It is an important instrument in the folk music of northern China, particularly the provinces of Shandong and Henan, where it has long been used for festival and military purposes. It is still used, in combination with sheng mouth organs, gongs, drums, and sometimes other instruments, in wedding and funeral processions. Such wind and percussion ensembles are called chuida or guchui. Stephen Jones has written extensively on its use in ritual music of Shanxi province. It is also common in the ritual music of Southeast China. In Taiwan, it forms an essential element of ritual music that accompanies Daoist performances of both auspicious and inauspicious rites, i.e., those for both the living and the dead. 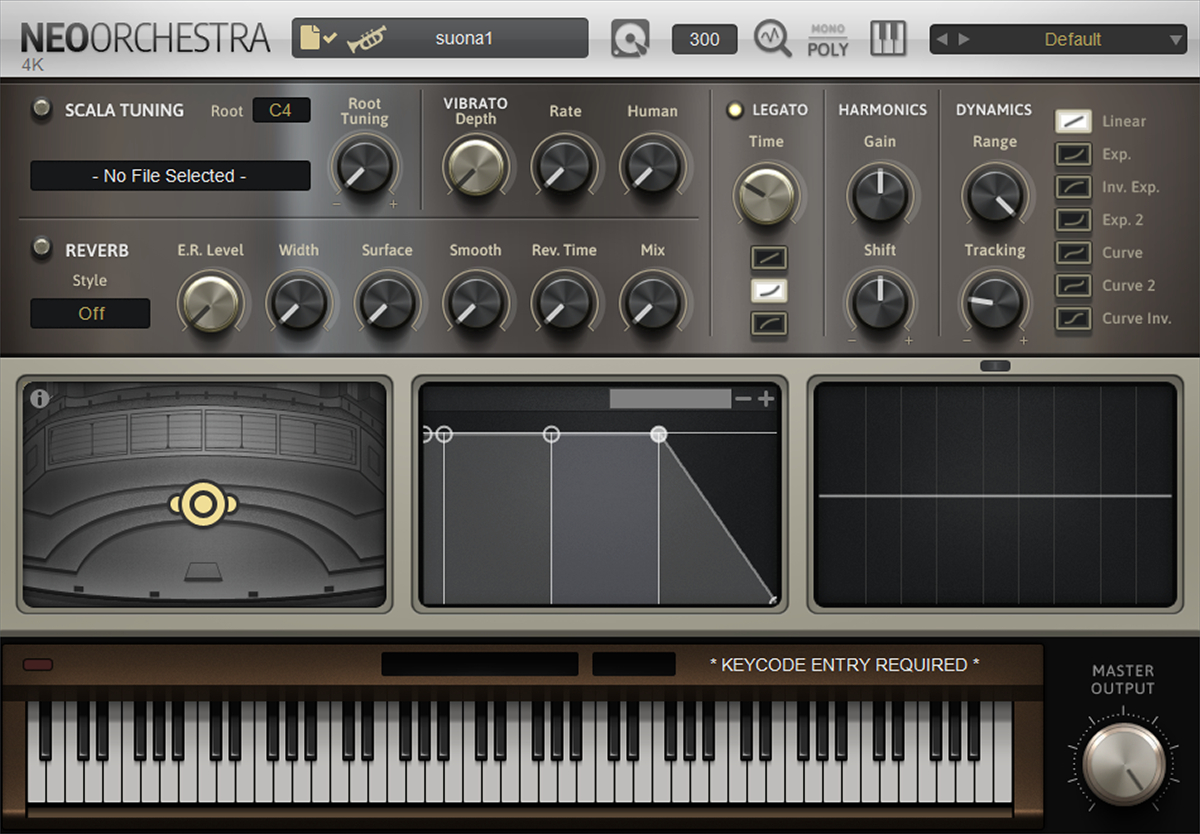