Antelope Audio all dressed to impress at Prolight + Sound Guangzhou 2018 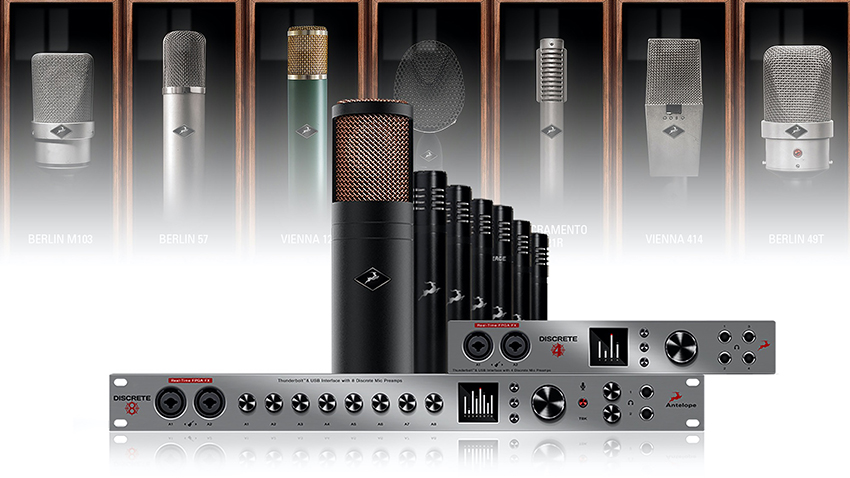