A WORLD OF MOTION Over a decade ago, Sample Logic took the virtual instrument world by storm when they released the award-winning “Cinematic Guitars”. Since then, Sample Logic has continued to build upon that concept, expanding the idea of what guitars can sound like in a creative virtual world and to define the cinematic guitar’s place in modern music production. CINEMATIC GUITARS MOTION is the next leap forward; a ground-breaking virtual instrument combining expertly sampled modern guitar tones with the world’s most powerful quad-core animator engine. Made entirely from guitars recorded by guitar impresario Steve Ouimette, CG MOTION includes 864 sampled instruments and presets, with 33 GB of inspiring audio (over 33,000 samples). CG MOTION incorporates Kontakt’s lossless sample storage compression to cram in tons of content. Think you know guitar libraries? Think again, as CG MOTION is entirely different to a traditional multi-sampled guitar library. It goes far beyond the status quo, with every preset meticulously layered and infused with motion and hybrid FX, resulting in a cinematic sound that blurs the line between music and sound design. CG Motion will be available at an introductory price of $299.99 instead of $499.99 ($200 savings) for just 2 weeks. 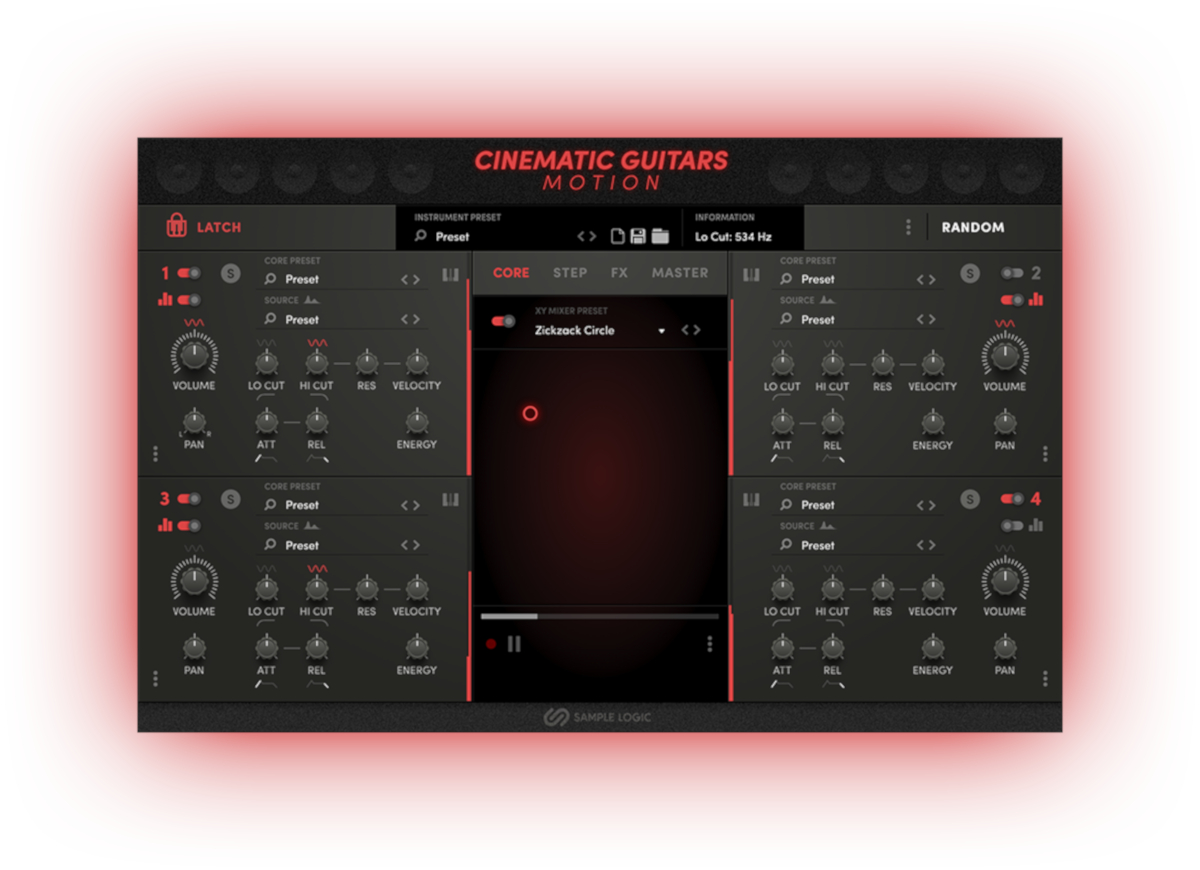